The Rebel T3 is a replacement for the 2.5 year old Rebel XS model, and incorporates quite a range of updates to bring the camera up to date in the company’s line.  the new Rebel T3 has increased the sensor resolution to twelve megapixels.  Also new in the Rebel T3 is a nine-point AF system.   The Rebel T3 also now supports the latest generation SDXC cards, including the very cool Eye-Fi cards, and includes a greater selection of reduced resolution shooting options.

The Rebel T3 also has a much wider ISO sensitivity range of 100 to 6,400 equivalents, an expanded +/-5 EV exposure compensation range, an adjustable Auto Lighting Optimization function, and the Highlight Tone Priority mode seen on many recent Canon DSLRs.  It also adds high-def 720p movie shooting capability, HDMI video output, and a slightly larger 2.7-inch LCD display.  Not all the changes are entirely positive, though.  Burst shooting speed is barely changed at 3 frames per second, but burst depth falls to just 4-5 large/fine JPEG or two Raw frames.

So once you purchase that new Rebel T3, head on over to the SCV Center for Photography and sign-up for our Basic DSLR Camera workshops and we will help you get started.

Mel Carll awarded “2010 Image of the Year” from PPLAC

It has certainly been an interesting and exciting year, and last night was one of the high points, as our image “Beauty from Behind” created by Mel Carll was awarded “2010 Image of the Year” by the Professional Photographers of Los Angeles County (PPLAC) during their January 2011 meeting.  The image was created at the SCV Center for Photography studio, and has won several awards this past year, including a “Best of Show”. 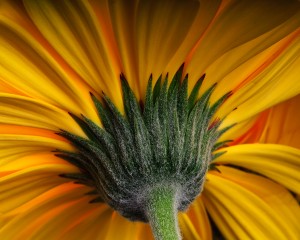 It has been reported that California is phasing out conventional 100 watt incandescent light bulbs almost a year earlier that what the Federal Government has mandated.  Stores in California are allowed to sell out their remaining inventory, but once they are gone, they are gone for good.  You if you really like the old-school 100-watt light bulbs, you better stock up as the current inventories are expected to be gone before summer, but note that as much as 90% of the energy of the old fashion incandescent bulb is wasted as heat and not light.

The new 100 watt light bulbs are actually more energy efficient using only 77 watts to generate 100 watts of light, thus reducing energy consumption, which of course is better for the planet and our wallets.

Also note that next year California starts phasing out the 75 watt bulb and the 60 watt bulb in 2013.

JUST ADDED:   Nik Software is providing a 1 FREE copy of their awesome software Silver Efex Pro to be given away during the Black & White workshop.

So hurry on over to our January 2011 workshop page and sign up today, and just maybe you will go home with an awesome giveaway, not to mention the added knowledge gained from David in our Black & White Photography workshop on January 13, 2011.

I have been experimenting with Nik Software’s new HDR Efex Pro.  I am really liking the results and the ease of use in using this new software.  Nik has also incorporated the U-Point technology that is in many of their other programs, so making local adjustments instead of global adjustments is very easy.

If you are interested in purchasing the software, then head over to www.niksoftware .com and during checkout, put in the discount code of SCVPHOTOCENTER and receive a 15% discount on ALL Nik products. 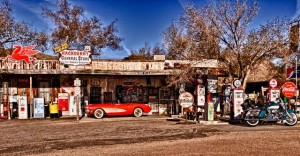 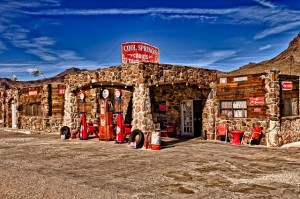 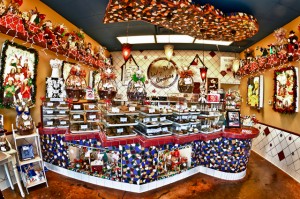 Check your settings!  Make it a habit – before you go out on any type of photo adventure, check all of your settings.  You will never be plagued with images shot with the wrong exposure.  So make sure you check:

At the end of a shoot, always restore your settings to the same each time and you will know where you stand.  It can be very easy to finish a shoot, put your camera away and then download your images – but wait!  Don’t forget to restore your settings, so you are ready for those great photo ops at a moment’s notice.

Photographing One of My Favorite Things

Today I got to do one of my favorite things – take pictures of cupcakes and cookies from Lady Di’s.  What a perfect way to end the week!  These mouthwatering treats are as good as they look.  Stop by her shop located on The Old Road and Valencia Blvd. in Valencia and take some home today.  Tell them we sent you! 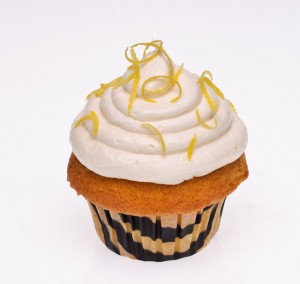 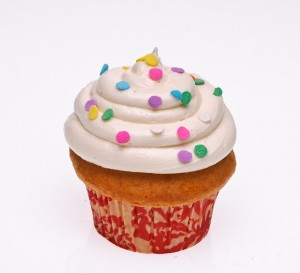 Wedding Image of the Week… 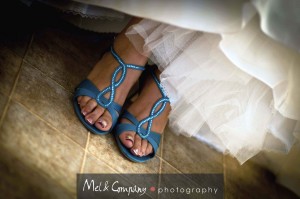 Sometimes the best image is the details.  Here is an example of one of my favorite images from a wedding I shot this past month.

On Sunday SCV Center for Photography hosted our Wedding Photography Intensive workshop with the awesome Wedding Photographer William Innes as our fearless instructor for the day.  The dedicated group started at 8am, yes, on a Sunday morning, and the entire group was early at that.  By 9am the group was shooting our totally decked out models Sarah & John, who did a fantastic job.  We were back in the studio b early afternoon for lunch and Q&A.  After lunch, it was all about workflow and editing the images from the day.  By 5pm the group was spent, but thrilled with the images and new found knowledge.  To see more on the workshop and about our totally awesome instructor, head over to http://williaminnes.com/blog/ 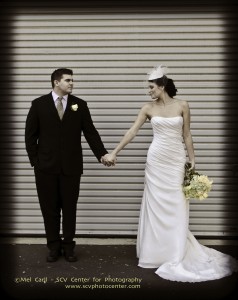 Nikon announced today the release of several new lenses.  The first that caught my attention was the 28-300mm f3.5-5.6 VR lens that compete directly with Tamron.  This will provide the everyday photographer with a great range, thus reducing the need to change the lens.  This will be a welcomed addition to the vacation photographer as it will improve the range from the Nikon 18-200mm VR.

The next lens is the 24-120 f4 ED VR.  The great thing about this lens is it is geared toward the full frame sensor, so no loss of megapixels.  Great addition for those with the D700 and D3 cameras.